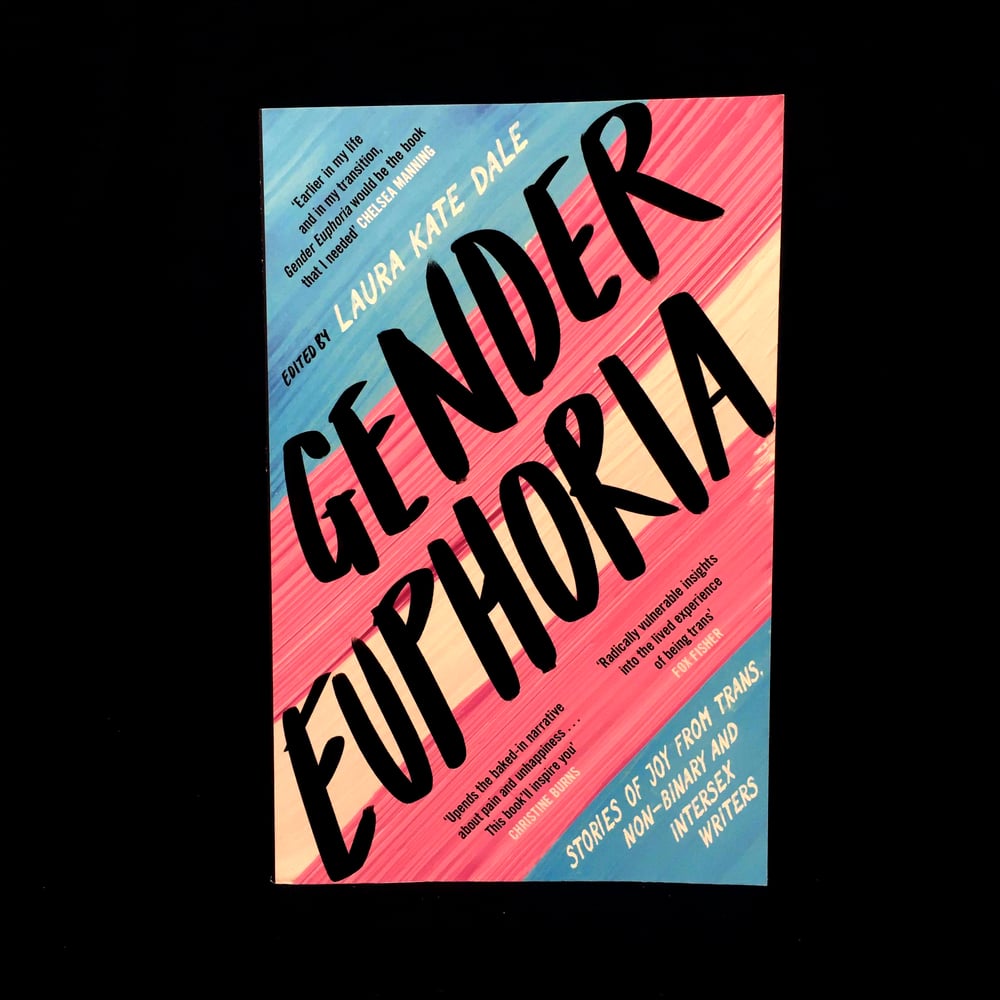 Edited by Laura Kate Dale
GENDER EUPHORIA: a powerful feeling of happiness experienced as a result of moving away from one's birth-assigned gender. So often the stories shared by trans people about their transition centre on gender dysphoria: a feeling of deep discomfort with their birth-assigned gender, and a powerful catalyst for coming out or transitioning. But for many non-cisgender people, it's gender euphoria which pushes forward their transition: the joy the first time a parent calls them by their new chosen name, the first time they have the confidence to cut their hair short, the first time they truly embrace themself.

My Body Keeps Your Secrets : Dispatches on Shame and Reclamation
£12.99
Sway: Unravelling Unconscious Bias
£10.99
That Was When People Started to Worry
£9.99
Sexuality, Disability, and Aging : Queer Temporalities of the Phallus
£18.99
Perimenopause Power: Navigating Your Hormones on the Journey to menopause
£14.99
Places I've Taken My Body
£14.99
You Were Born For This : Astrology for Radical Self-Acceptance
£9.99
Tomorrow Sex Will Be Good Again: Women and desire in The Are of Consent
£10.99
Human Rights and The Care of The Self
£20.99
Psycho-Logical: Why Mental Health Goes Wrong and How to Make Sense of It
£9.99
When The Sun Bursts: The Enigma of Schizophrenia
£12.99
The Hologram: Feminst, Peer-to-Peer Health for a Post-Pandemic Future
£14.99
The Mushroom at The End Of The World
£16.99
The Collected Schizophrenias
£9.99
Care Work : Dreaming Disability Justice
£13.99
Menopause: The Change for The Better
£14.99
Witches, Sluts, Feminists: Conjuring the Sex Positive
£12.99
Heritage Herbal
£16.99
How To Do Nothing : Resisting the Attention Economy
£12.99
Aids : Don't Die of Prejudice
£14.99
Decarcerating Disability: Deinstitutionalization and Prison Abolition
£23.99
Bodies And Barriers : Queer Activists on Health
£18.99
Stim : An Autistic Anthology
£9.99